Each sold separately. Ships in randomly selected, assorted styles based on availability. Item may vary from images shown. 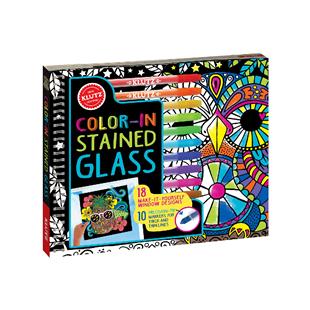