The dragons that have been kept in sanctuaries want their freedom—and their revenge—and the world's only hope is the reformation of the ancient order of Dragonwatch in this New York Times bestselling first novel of a new sequel series to Fablehaven from author Brandon Mull. In the hidden dragon sanctuary of Wyrmroost, Celebrant the Just, King of the Dragons, plots his revenge. He has long seen the sanctuaries as prisons, and he wants nothing more than to overthrow his captors and return the world to the Age of Dragons, when he and his kind ruled and reigned without borders. The time has come to break free and reclaim his power. No one person is capable of stopping Celebrant and his dragon horde. It will take the ancient order of Dragonwatch to gather again if there is any chance of saving the world from destruction. 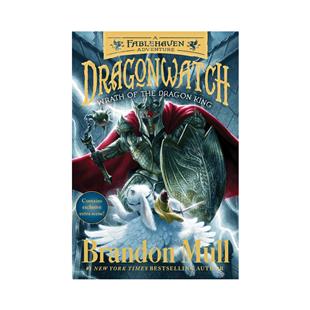 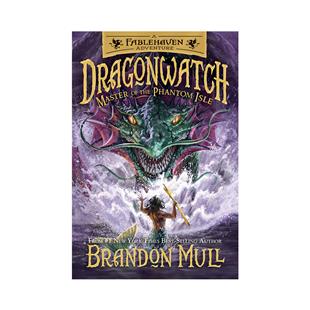 Only At MMT
MASTERMIND TOYS EXCLUSIVE
A Fablehaven Adventure: Dragonwatch #3: Master of ...
$ 25.99 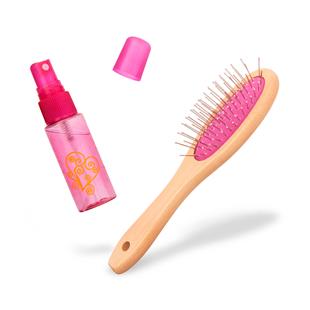 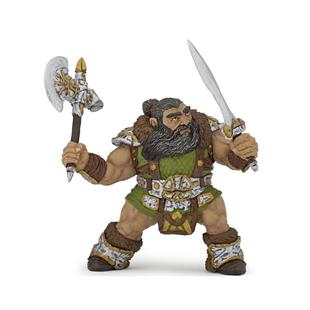 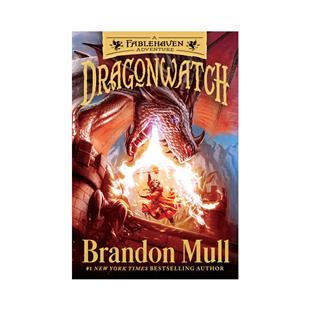