Check out these related items that’ll add even more “wow” to your gift! 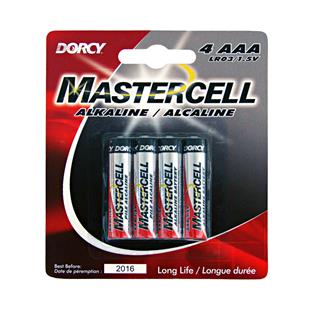 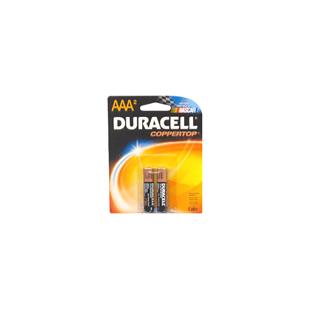 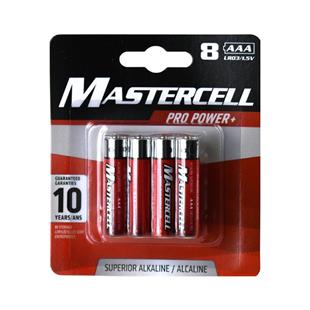 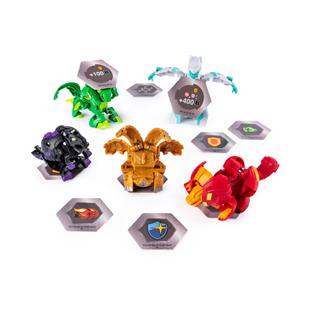 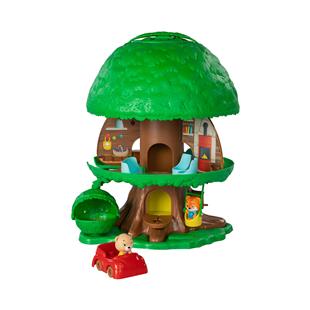 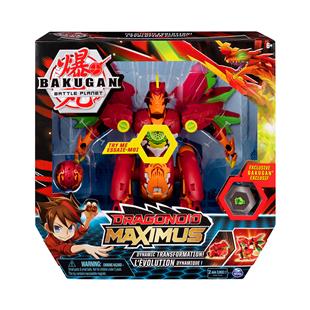