Far, far away, in the realm of Enchantia, creatures of legend still exist, magic is the norm and fairy tales are real. Except, fairy tales aren't based on myths and legends of the past—they are prophecies of the future. Raised in the mortal realm, Everly Morrow has no idea she's a real-life fairy-tale princess—until she manifests an ability to commune with mirrors. Look. See… What will one peek hurt? Soon, a horrifying truth is revealed. She is fated to be Snow White's greatest enemy, the Evil Queen. With powers beyond her imagination or control, Everly returns to the land of her birth. There, she meets Roth Charmaine, the supposed Prince Charming. Their attraction is undeniable, but their relationship is doomed. As the prophecy unfolds, Everly faces one betrayal after another, and giving in to her dark side proves more tempting every day. 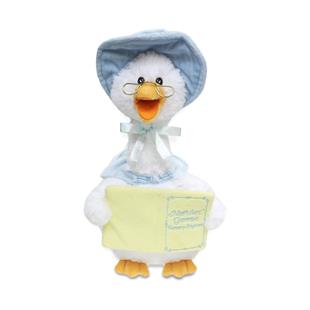 Only At MMT
MASTERMIND TOYS EXCLUSIVE
The Storytelling Mother Goose
$ 29.99 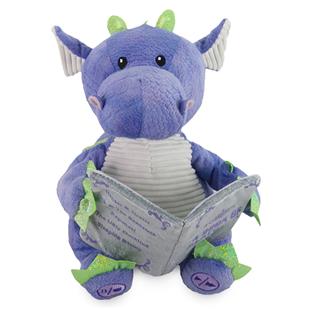 Only At MMT
MASTERMIND TOYS EXCLUSIVE
Dalton the Storytelling Dragon
$ 29.99 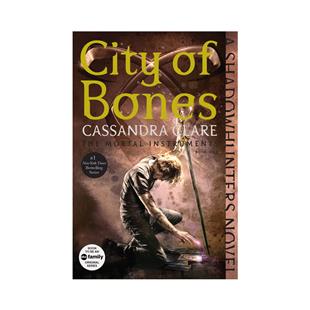 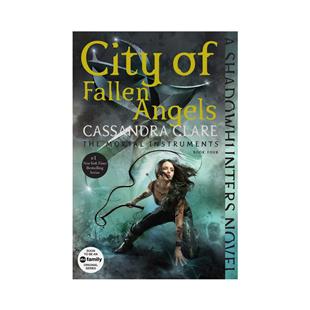 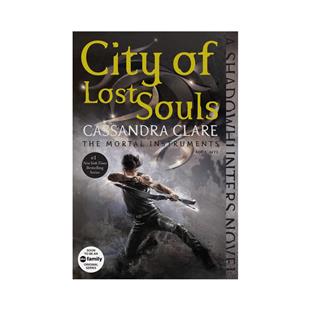 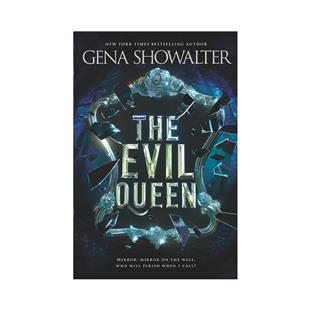