The lights dim as the audience roars, you have just entered the ultimate robot showdown! Modeled after television's favorite metallic war-zone comes HEXBUG® BattleBots® Arena™. Watch action-packed matches unfold inside this arena, a perfect place to pit a collection of the world's most destructive machines against one another! The HEXBUG BattleBots Arena features game-changing attributes such as two push activated pulverizing hammers! A fold-out game board features authentic graphics, plastic side panels and protective glass surroundings, just like on TV! Also included are two miniature remote control adversaries! HEXBUG BattleBots Arena is compliant with CPSIA standards. 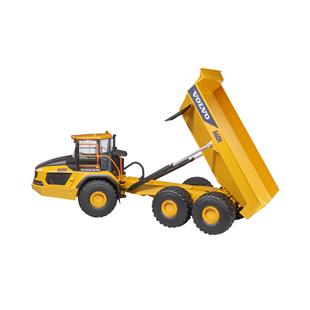 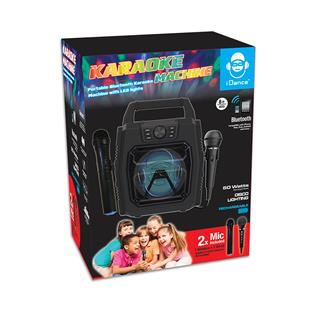 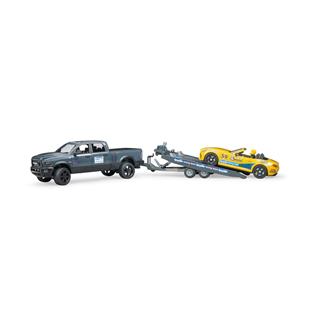 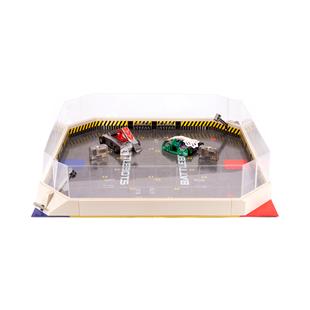