Inspired by her blockbuster phenomenon Wonder, R. J. Palacio makes her graphic novel debut with an unforgettable story of the power of kindness and unrelenting courage in a time of war. "I was captivated by White Bird. It tells the hardest truths with honesty and calm (so that young readers can hear them). R.J. Palacio brings to life the nature of heroism and the real risks we face today." –Meg Medina, Newbery award-winning author of Mercy Suarez Changes Gears.

In R. J. Palacio's bestselling collection of stories Auggie & Me, which expands on characters in Wonder, readers were introduced to Julian's grandmother, Grandmère. Here, Palacio makes her graphic novel debut with Grandmère's heartrending story: how she, a young Jewish girl, was hidden by a family in a Nazi-occupied French village during World War II; how the boy she and her classmates once shunned became her savior and best friend. 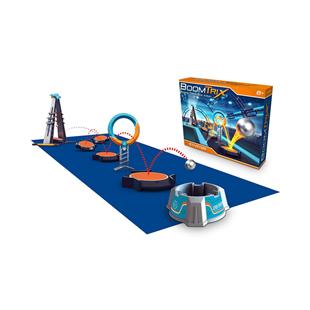 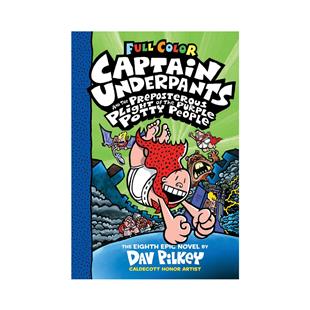 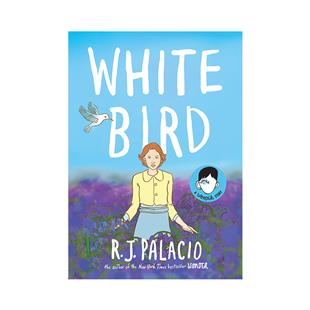