This Little Golden Book is based on Disney Frozen 2–which is in theaters November 22, 2019!Directed by Jennifer Lee and Chris Buck, and produced by Peter Del Vecho, Walt Disney Animation Studios' feature-length follow-up to 2013's Oscar®-winning film Frozen is slated to hit theaters on November 22, 2019. Kristen Bell, Josh Gad, Idina Menzel, and Jonathan Groff are reprising their roles in an all-new story. This Little Golden Book retells the exciting story of Disney Frozen 2, and it's perfect for girls and boys ages 2 to 5, as well as Disney Little Golden Book collectors of all ages! 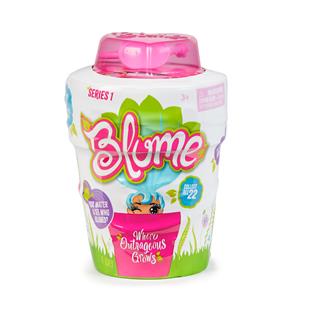