An Ember in the Ashes meets Three Dark Crowns in this lush debut fantasy novel about a girl who disguises herself as a boy to join a secret group of warriors that ride phoenixes into battle. I had a sister, once… In a world ruled by fierce warrior queens, a grand empire was built upon the backs of Phoenix Riders—legendary heroes who soared through the sky on wings of fire—until a war between two sisters ripped it all apart. I promised her the throne would not come between us. Sixteen years later, Veronyka is a war orphan who dreams of becoming a Phoenix Rider from the stories of old. 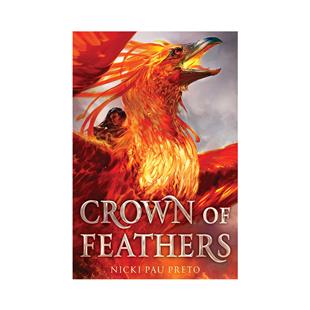