Mac B. and his arch-nemesis are facing off at the Video Game World Championships! But first, Mac B. needs to crack an unbreakable secret code… can he solve it in time to defeat his enemy? Find out in this kid spy adventure from New York Times bestselling author, Mac Barnett! The Queen of England calls on Mac B. once again! This time, Mac must crack a secret code that has been recovered from a double agent. A series of clues leads Mac to France, and then to Japan, where he comes face-to-face with his arch-nemesis, the KGB man… and the world headquarters of Nintendo! Is the KGB Man secretly behind all of this? And are Mac's video game skills good enough to facedown his enemy at the Video Game World Championships? 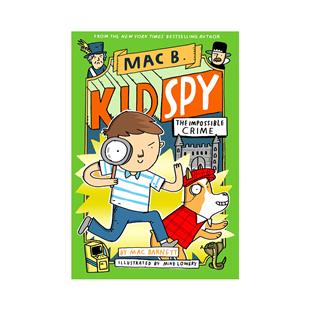 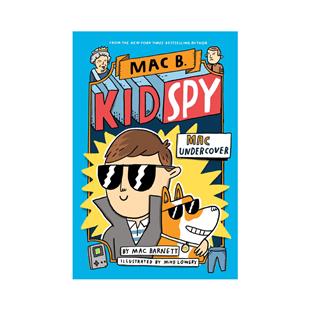 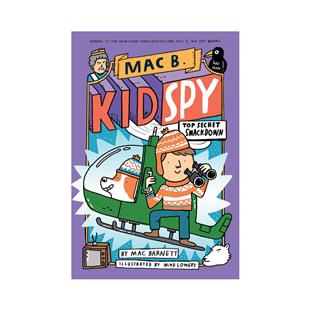 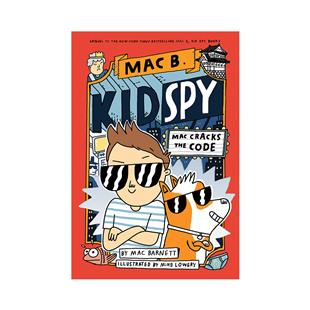