As seen in Disney and Pixar's film, Onward! Barley and Ian Lightfoot would never set out on an adventure without their Quests of Yore guide book! Based on the book featured in the movie, this guide is full of wondrous characters and creatures to meet, exciting landmarks to explore, and powerful spells to learn. It even includes Ian and Barley's fun doodles and notes, so you can join the two brothers on their epic quest! 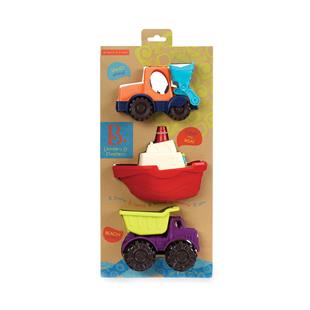 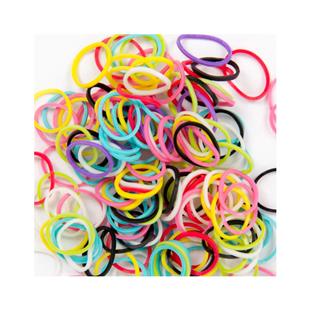 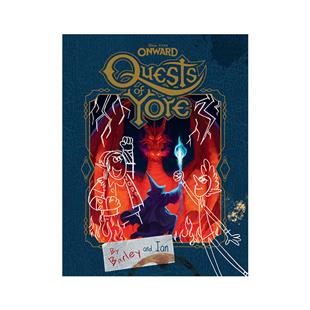