This innovative game encourages pre-readers and early readers alike to match the pictures and words on their challenge cards with the tiles revealed in the Zingo! Zinger device. The first player with a full card wins the game by yelling “Zingo!” Two levels of play, and several game variations keep the zaniness going for hours! 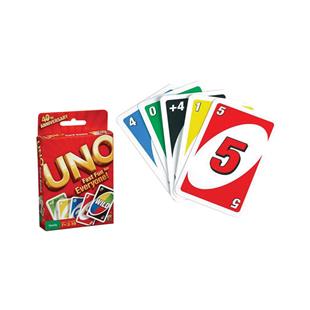 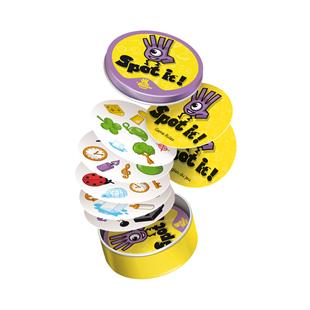 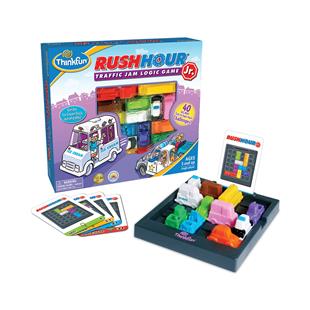 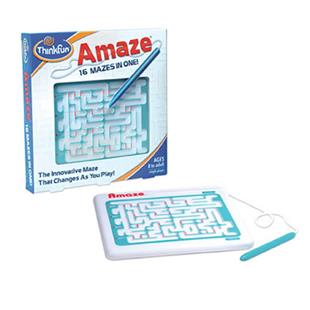 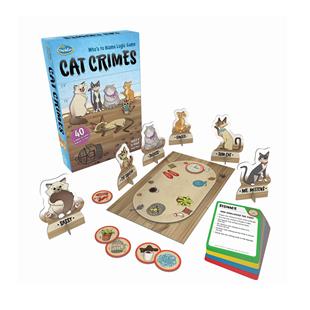 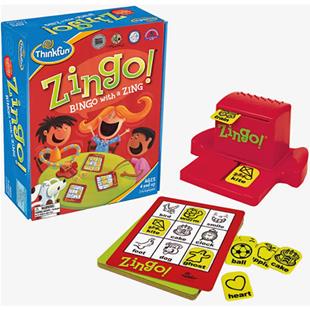