This fun solar powered robot can be transformed into 14 different robots which include a multitude of amusing and functional movements! Easily change and rebuild the robot into different creations, from a wagging-tail dog to a running beetle, a walking crab, a surfer, a speedster to a zombie chaser and more! This educational robot kit provides unique accessories and parts that make the robot move on land or water. Best of all, these cool robots function on solar power so no batteries are needed! 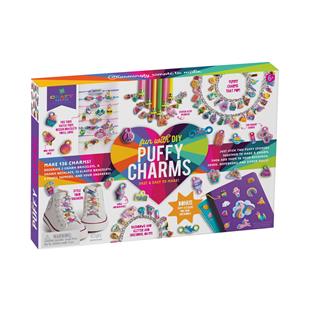 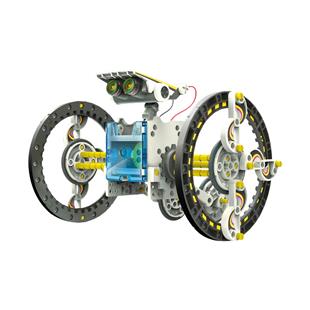